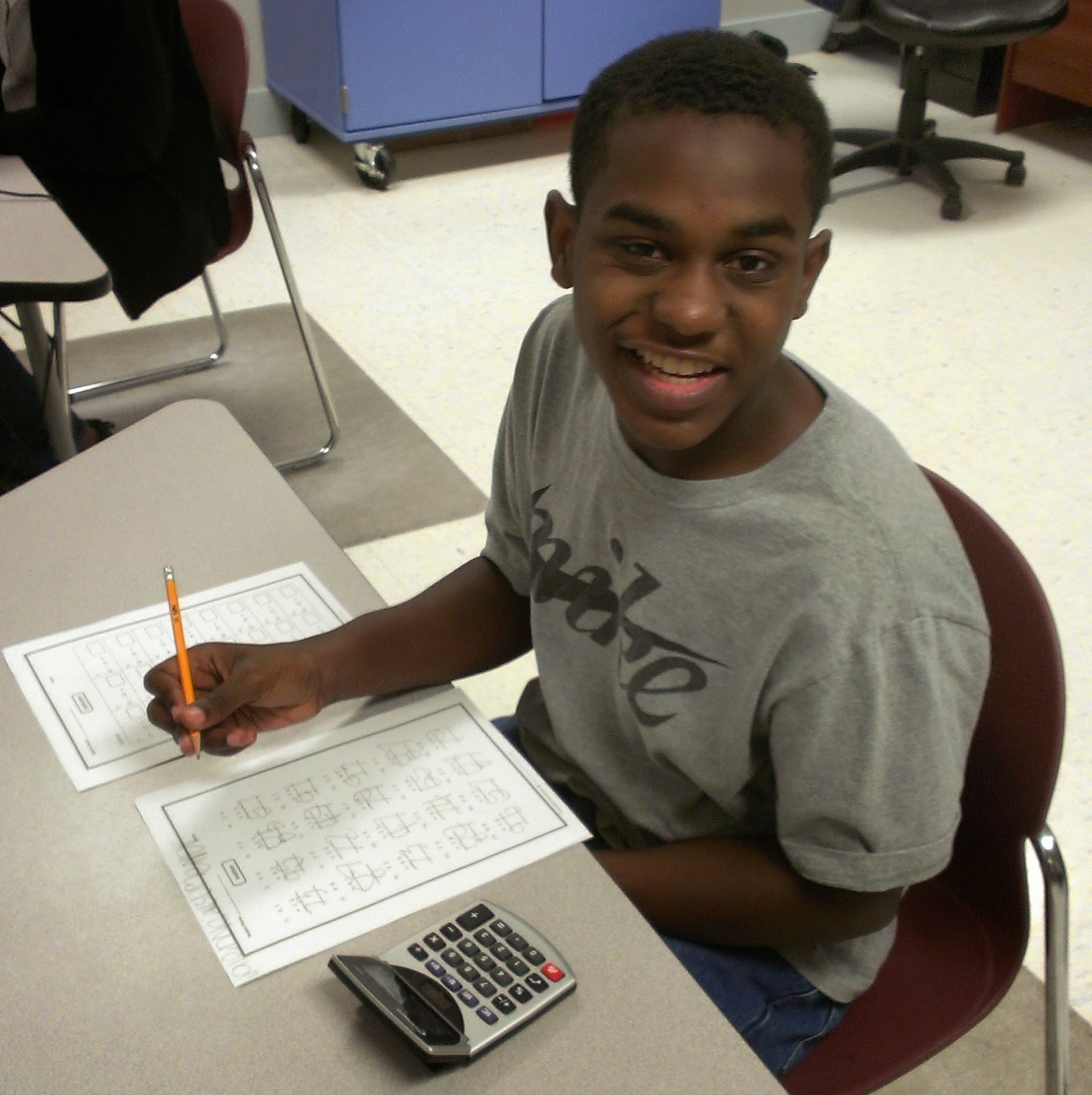 Jalen was diagnosed with autism at age 3.  He attended a DISD elementary school and was placed in the Special Education programs where he displayed typical development and hit all his milestones on schedule despite his autism diagnosis.

As he grew older, he began to display different behavior. Jalen often attended his older brother’s athletic outings, but was no longer able to attend as he had the tendency to run away from his parents. When Jalen hit the teenage years his behavior worsened and he began to be a danger to himself and others. He began to display challenging, destructive, and violent behavior. At school, Jalen began to fight his school peers and other adults. He damaged school property and was a danger to himself and others around him. 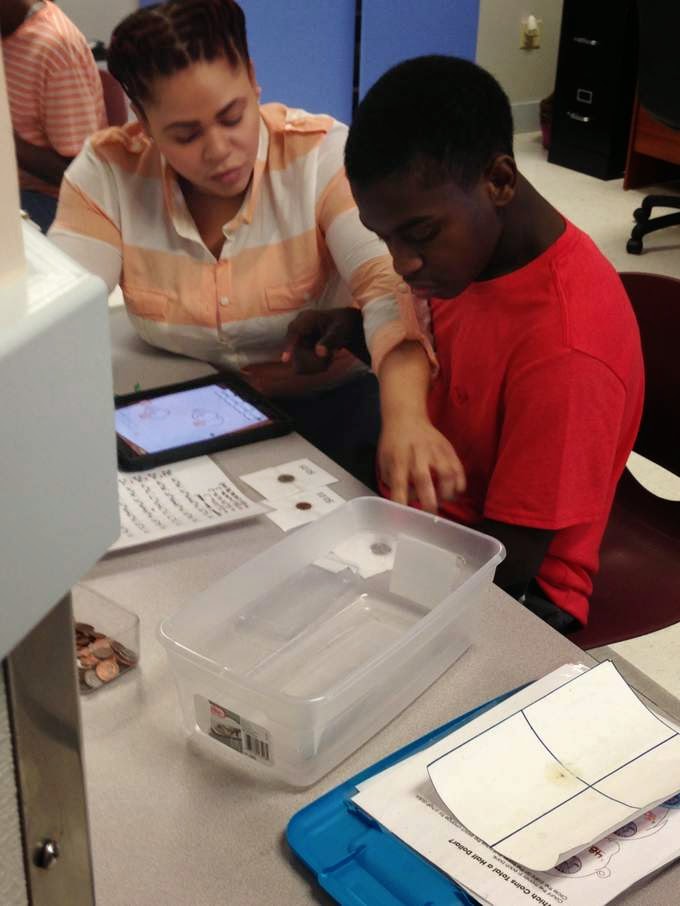 During the 2009-2010 school year, DISD officials contacted ATC for placement in the ATC Educational Program for Jalen. His behavioral and academic needs were not being met with the local school district. The day ATC’s Educational Coordinator and Behavior Analyst visited Jalen at his school, Jalen’s behavior grew out of control. While waiting in a classroom with his teacher, Jalen started to throw lunch boxes, computers, and anything he could get his hands on. For her own safety, the teacher quickly left the room and found four athletic coaches who could come into the room and subdue Jalen. Once he was under control, the Educational Coordinator was able to do an assessment of his needs.

Jalen was found to be in need of an autism-specific curriculum and support system to replace his challenging behaviors with positive behavior. 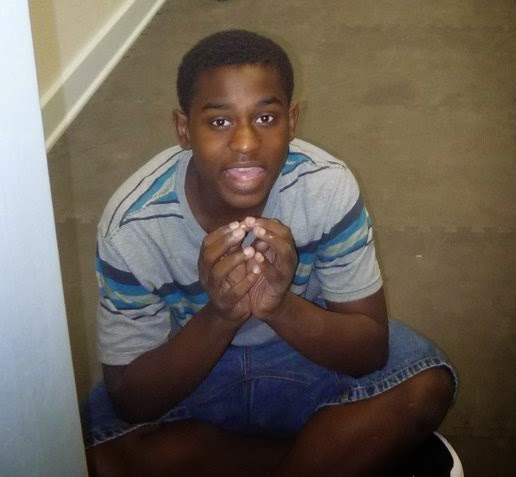 After Jalen's parents, Chiniqua and Greg, visited with ATC’s Program Director, Dr. Garver, and Educational Coordinator, Ms. Hoover.  They felt enrollment in ATC’s Educational Program would provide their son with the curriculum and support system he needs. According to Jalen’s parents, they “just wanted Jalen to experience happiness again.”

At first, Jalen had no real understanding of his placement at ATC. However, after time, he became familiar with his teachers, behavior therapists, and other staff. More importantly, his behavior changed. He no longer is a threat to himself and others. 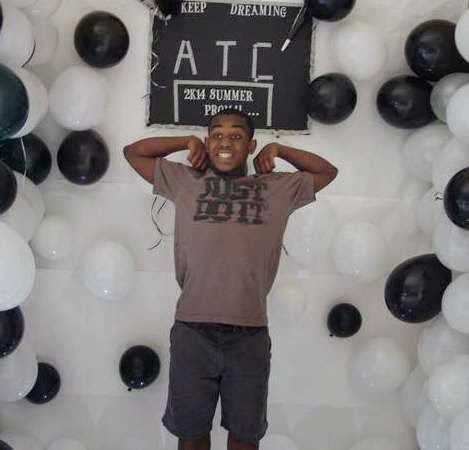 Jalen’s individualized service plan was made with involvement from his parents, teachers, behavioral therapists, and DISD educators. His immediate goal is to control his disruptive behaviors and provide for stabilization. Long-term goals include working on Jalen’s preferred diet to work on nutritional habits and for Jalen to learn a vocational skill in the area of cooking or industrial trades.

Four years after enrollment, Jalen has made long strides in controlling his behavior and he enjoys learning.
Posted by Autism Treatment Center at 2:30 PM No comments: